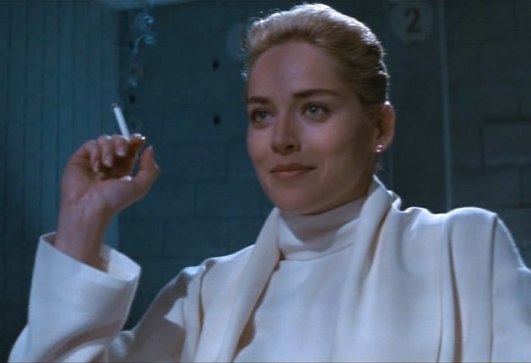 How much is your happiness worth? Can you put a dollar amount on it? I can on mine.

The government did, in fact, when not long ago it released its latest proposed tobacco regulations. The New York Times reported that the new guidelines included “a little-known cost-benefit calculation that public health experts see as potentially poisonous: the happiness quotient. It assumes that the benefits from reducing smoking—fewer early deaths and diseases of the lungs and heart—have to be discounted by 70 percent to offset the loss in pleasure that smokers suffer when they give up their habit.”

In other words, happy smokers mutate into miserable quitters—at least temporarily after puffing their last plume. Put more simply, the health gains from quitting smoking aren’t as great when balanced against the unhappiness quitters feel.

Put even more simply: What good is not getting emphysema if you’re just going to complain about your good health?

Plus, the U.S. Constitution guarantees everyone the right to life, liberty, and the pursuit of happiness. By now, we all know that tobacco kills the first part of this trifecta, is an impetus for debate around second, but we rarely—if ever—think about smoking in terms of the third.

Well, the government’s been thinking, and some say thinking about it all wrongly. END_OF_DOCUMENT_TOKEN_TO_BE_REPLACED