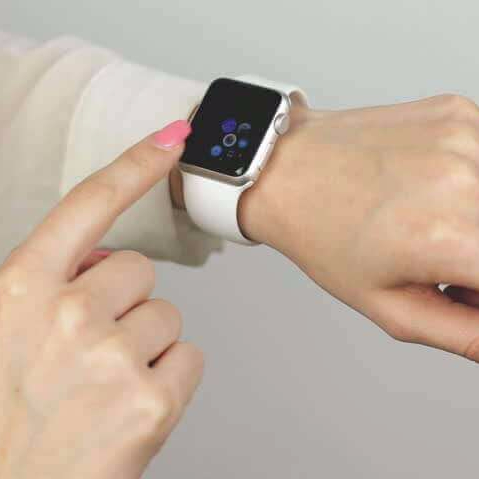 What’s the best part about being out of work?

When you’re no longer out of work. Obviously, getting hired was the highpoint of my recent job search. That aside, throughout my journey from unemployment to becoming Texas’ newest cowboy, I went through a range of experiences, some great, most mediocre, some far from great, and one that shocked me so much—and really, almost nothing surprises me since Nov. 8, 2016—that I can barely talk about it to this day.

Who am I kidding? I love talking about it!

I love talking about a whole bunch of things that happened to me as I zigzagged through a process that I wouldn’t wish on my worst enemy. (Who am I kidding? Of course I would!)

I could go on and on about the highs and the lows of my unemployment escapade, but instead, let me tell you about a couple of incidents at both extremes.

Here’s the best (aside from my candidacy with my current employer): During interviews, I like to ask the person across from me a simple question: “What would failing at this job look like?” It’s a nice way to get the interviewer to view things with a somewhat slanted perspective.

Respondents tend to cite a smorgasbord of quantifiable and qualifiable results. “Results” being the key word. So when I asked the question of L’Teisha Ryan, Aetna’s senior director of enterprise communications, she replied:

That’s all. She didn’t attach qualifiers. She didn’t mention results. She didn’t reference herself, or the job, or the department, or the company. What’s more, her response seemed genuine because it was instant. L’Teisha didn’t recline in her chair, arms crossed behind her head, and repeat what I asked or say anything like, “That’s a good question. Hmmm…” in an attempt to buy time to cook up an answer—honest or otherwise—geared to impress me.

She impressed me because she made it about me. Her answer was powerful in its focus and simplicity. And it was the right one. No one defines your own success but you.

Are they more successful than you? Maybe. You don’t know. I don’t know. They don’t know. That’s because the answer depends on whose yardstick you use—yours, theirs, or that of some $50K-per-session motivational speaker.

Ultimately, every individual is his own success barometer.

Furthermore, to argue that someone is successful but unhappy is to misunderstand both notions. Success does not determine happiness. Happiness doesn’t lead to success. The two concepts aren’t even intertwined. They are the same. Thankfully, L’Teisha recognized this, and I truly hope you will, too.

(Come on! Those words of wisdom were worth at least $50,000, right? Maybe give or take a few zeros? You just got them for free! You’re welcome.)

So thank you, L’Teshia, for giving me one of the best moments of my job search. You didn’t hire me in the end, but hey, we all make mistakes in life! No matter, though, I landed a great job elsewhere, and, as it turns out, your employer is my health insurer.

Meanwhile, hiring managers and recruiters: Want to give people a great candidate experience? Think about how you can infuse L’Teisha’s reply and its meaning into your own talent-acquisition efforts.

Now for the worst: As part of an interview process, after meeting with the hiring manager, I came in to speak with a director with whom I’d be working. (I threw in her title only because at her level, she should especially know better.) The moment we greeted each other, I sensed something awry. Like, girlfriend, would it kill you to smile and at least fake that you’re eager to talk to me?

Things got even weirder when she sternly asked a colleague to summon another coworker who was running late for our panel interview. Like, girlfriend, would it kill you to feign that you don’t generally address people that way in front of a candidate you just met?

Nonetheless, I figured, OK, at least one of us can behave professionally by maintaining a congenial attitude. In other words, in that moment, I was alright pretending. Too bad she wasn’t.

Now this is where things get really bizarro. Picture this director and her colleague sitting directly across from me at a conference table. Picture her asking me all sorts of questions. Picture me answering them. Picture her looking down and playing with her Apple Watch as I’m speaking. Not once. Not twice. Not thrice. She tapped and swiped her watch constantly throughout the entire 45-minute interview.

Like, girlfriend, can’t you try harder to impersonate a decent human being during our brief time together?

If you have something more important going on in your life in this second—maybe you’re bidding on eBay?—let me know. We can pause. We can reschedule. Instead, Watch Witch was sending a signal that she was not paying attention to me, even if she was. Worse, she showed a complete lack or disregard of basic manners. Like, girlfriend, you don’t have to be interested in anything I’m saying, but haven’t you learned throughout your career and your life to act like you are interested?

It was all pretty repulsive. Imagine if I, as the candidate, had done the same. I hope you can only imagine because you care enough about others to offer rightful respect.

I remember leaving the company that day, calling up some friends and family, and explaining how Watch Witch was not a very nice person. Naturally, “nice” was not the actual or only four-letter word I used to make my point.

This individual, and by extension, this company, had mistreated me as a candidate. More than that, they mistreated me as a human. I walked away from the interview questioning if I even wanted the job anymore because I like working with nice people. “Nice” as in nice.

Eventually, the hiring manager and I had a conversation during which we both gave feedback. She explained why I wasn’t a right fit for the role, and I filled her in about my candidate experience. That included throwing Watch Witch under the bus, because this company will lose talented candidates if that sort of behavior persists.

And so the moral for hiring managers and recruiters and all interviewers: You need to ensure that you humanize the candidate experience—really, it’s not all that hard to get it right. You have to try pretty hard to get it wrong. As I always say, you’ll accomplish a lot if you treat people with kindness, empathy, and respect.

I feel like I need to throw in something about my attire to justify the title of this blog, so here’s how I gussied up for my interviews with both L’Teisha and Watch Witch. It’s a shame that not everyone is as skilled as I am when it comes to pretending to be an adult. 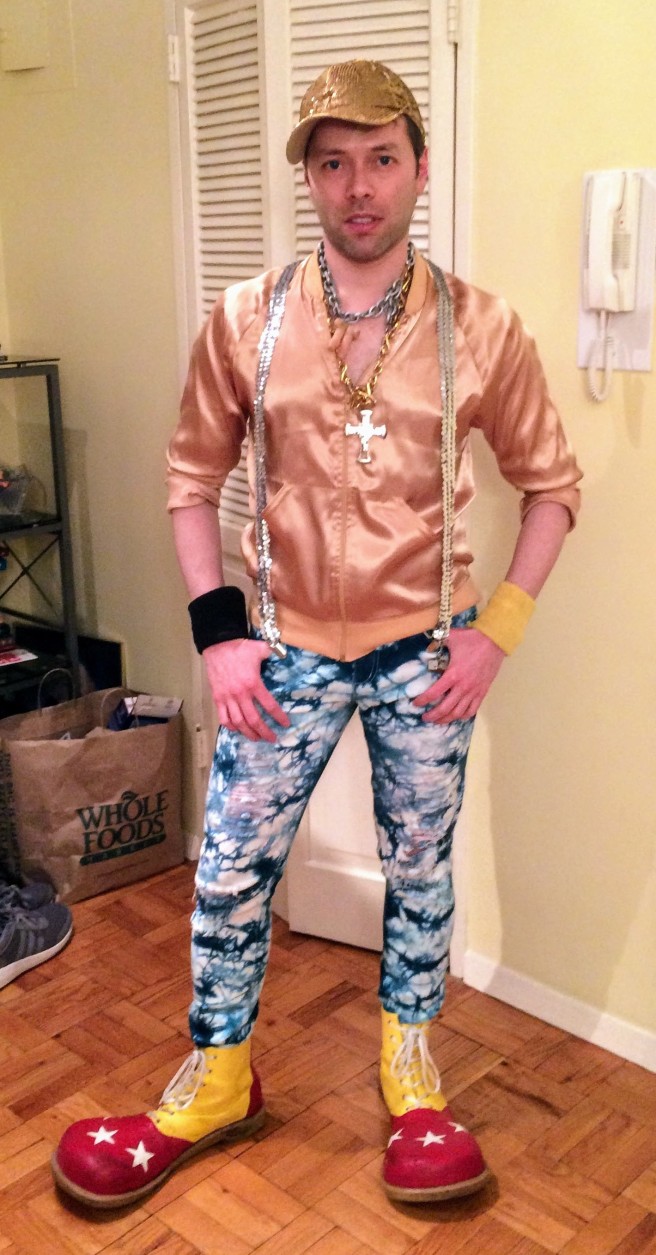 2 thoughts on “The Lion, The Witch, and My Wardrobe”